Where can you take it, what are its limitations? Where does it excel?

Gravel is the fastest-growing category in the cycling world and it’s not just because they can go places a road bike can’t, it’s also because they are incredibly versatile. In this article, we’ll highlight just how versatile a gravel bike is and how they can be easily adapted for different uses, all of which greatly increases their appeal.

The biggest aspect that gives a gravel bike its versatility is in the choice of tyres and wheels you can choose. With a swap of tyres, you can turn a gravel bike from a mud-plugging off-road bike to a street-fighting commuter. There’s an abundance of good tyres to choose from now, so you can pick a tyre that will suit every sort of riding.

For off-road choose an aggressively treaded tyre that will find traction in the gloopiest mud. A low profile gravel tyre will perform well on gravel and also be more than capable on the road. And a full slick tyre will turn a gravel bike into a road bike that’s fastest enough for commuting, sportives and leisure rides.

Gravel bikes have space for much wider tyres than most road bikes as well. The benefit of a wider tyre is extra comfort from the lower pressures you can employ, which is a big bonus on poorly surfaced roads. Wider tyres also provide more traction and more reassurance on slippery roads as well compared to skinny tyred road racing bikes.

There’s also a choice of wheel sizes. Most come with the same 700c wheel size as used by regular road racing bikes, but the increasingly popular 650b is a good option if you want to fit an even wider tyre to your gravel bike for maximum comfort. By using a smaller wheel you can increase the size of the tyre compared to the limitations of a 700c setup, and bigger tyres provide even more cushioning and grip, great for road and off-road.

650b actually used to be a very popular wheel size with touring cyclists back in the 1940s when roads were much worse than they are now and they sought as much comfort from their road bikes. With the worsening state of our roads, the shift back to this wheel size has a lot of benefits if comfort is top of your list of priorities, and that’s a key advantage of a gravel bike over a regular road bike.

The versatility of a gravel bike also comes from the raft of accessory mounting points adorning the frame and fork. These invariably allow you to fit mudguards, which are great for commuting and winter riding when you want to try and stay a bit drier and cleaner.

You can fit extra water bottles, racks and bags for bikepacking and touring adventures, whether short weekend getaways to longer adventures through the countryside. There’s a wide range of companies making all manner of bags and accessories for gravel bikes and there’s very likely something to suit your needs.

The other area where gravel bikes are more versatile is in their gearing. Compared to the very big gears of a road race bike designed for winning the Tour de France, gravel bikes take a leaf out of the mountain bike design rule book and provide much lower gears. This makes gravel bikes well suited to beginners and people who don’t have the fitness to grind up steep climbs in a gear that is way too big.

The lower gears make cycling more accessible as you’re not limited by gearing in the same way as you can be on a road bike. As as well as the lower gears, the gearing is also wide-ranging enough to cover the full spectrum of gravel riding, from loaded bikepacking up the side of a mountain to fast road blasting with your mates.

While most road bikes use two chainrings, many gravel bikes are adopting single chainrings to increase the simplicity with fewer parts to go wrong and a more accessible approach to gearing selection. This makes gravel bikes a lot more approachable for people new to cycling as changing gear is just a case of pressing a lever or button for an easier or harder gear. Simples.

Geometry isn’t the sexiest of topics but it’s important in understanding the increased versatility of a gravel bike. Generally speaking, they are more laid back than road race bikes. Yet, with the same drop handlebars, you can still adopt an aggressive aero position as you can on a road bike so speed demons will be satisfied, but if you want a more relaxed riding position you can more easily achieve it with a gravel bike. t’s also easy to adapt the position of gravel bike setup between these two extremes with just a change of stem.

The geometry also leans towards being stable and relaxed when it comes to steering and riding at speed off-road, so a lot less nervous and twitchy than a road race bike. A gravel bike geometry cuts the difference between a road bike and a cyclocross bike and seeks to offer the best balance in a wide range of situations.

Gravel bike geometry does vary quite a lot though. Some are closer to road bikes, and some are closer to mountain bikes in the latest trend to be carried over from the mountain bike world. With shorter stems, wider handlebars and slacker head angles, this new breed of gravel bikes are intended to be a lot more capable when being ridden off-road in the sort of terrain that a gravel bike can easily you to compared to a road bike.

The versatility of a gravel bike is in their ability to straddle the area between a road bike and a mountain bike, easily be adapted for a multitude of uses, and be very suitable for beginners and cyclists who want a bike that’s less restricted in its usage than most other bikes. 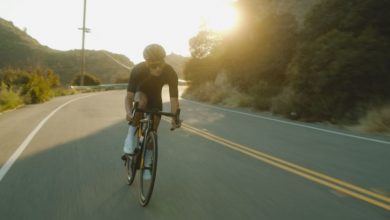 Mistakes Made By Every New Road Bike Rider 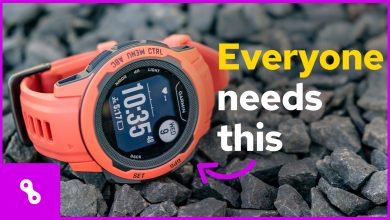 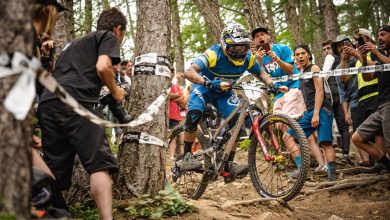 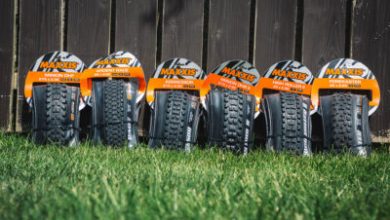