We all thrive on that go-fast feeling while out on the trails, but which bike gives you that faster feeling – hardtail or full suspension? In a (non-scientific) experiment, Matt tackled the same trail on a hardtail and full suspension bike to see what’s truly the fastest bike!

We pit Matt’s favourite hardtail – a Ragley Big Wig – with an iconic Nukeproof Reactor to see what’s truly faster. You might be wondering – what’s the difference between a hardtail and full suspension bike?

There are a few main differences between the two – most notably the price. Built around a less complex frame than a full suspension (FS) mountain bike, a hardtail costs less to buy and maintain.

The full suspension (FS) setup offers uncompromising comfort across those rough terrains, as it glides across the roots like a knife through butter. But the rigidness of a hardtail makes it excellent at climbing.

Nowadays, both hardtail and full suspension bikes offer a front fork with the main difference coming in the rear where the comfort is provided via a shock on the FS and more relaxed frame geometry on the hardtail.

Hardtail vs Full Suspension: The Bikes

Do you prefer the somewhat heavier but more forgiving full suspension bike or the more nimble hardtail?

Each bike has it pros and cons; a hardtail brings all out climbing ability with speed and efficiency but suffers on the more rougher terrain. A full suspension excels in soaking up the lumps and bumps of the rock gardens and drops but carries more weight compared to a hardtail.

Let’s take a closer look at the bikes in this experiment:

Both bikes for this experiment come in around the same price, both supported by a 29″ wheel setup and RockShox Lyrik up front. To keep it fair both bikes are also rolling on similar tyres, brakes and groupset (although one is Shimano and the other SRAM, but that’s a debate for another day).

Not only do we love the vibrant colourway of the Big Wig but the no-nonsense hardtail brings a smile to your face on any trail.

The full sus bike in this experiment is the Nukeproof Reactor. A trail bike specialist, the Reactor Pro boasts an excellent array of componentry, frame and geometry.

Hardtail vs Full Suspension: The Trail

Matt took on a ‘gnarly’ bit of trail at the Davagh Forest Park outside Cookstown in Northern Ireland. A short 0.25 mile trail that had a descent of 113ft.

The current fastest record for men on this segment is 36 seconds and 52 seconds for women.

Hardtail vs Full Suspension: The Results

So let’s take a closer look at the actual run through of the trail on both bikes with Matt before we get to the results.

It goes without saying that this is by no means a scientific experiment, but it does serve the interests of many mountain bikers. This was only done at Davagh on a downhill section, so we don’t get to see the hardtail’s full strength.

There were a few lumps and bumps along the brief downhill part, but nothing too difficult, which is obviously another factor to consider. The Nukeproof Reactor would enter a universe of its own on a rougher course, absorbing the rock gardens, lumps, and bumps far more readily.

From the Strava segments that you can see above, Matt was three seconds faster on ‘The Stream Trail’ on the Nukeproof Reactor compared to the Ragley Big Wig. Interestingly Matt said he felt the full suspension run was slower than the hardtail run but as the results show he blitzed his previous time across the short section of trail.

Hardtail vs Full Suspension: The Verdict

From our experiment there is a clear winner – Full Sus. In reality, it doesn’t matter what our experiment says, whatever you find comfortable and confidence inspiring will ultimately have you going faster. As long as you get out on the trails you’ll get faster and that’s a promise!

Check out some of our other relevant articles! 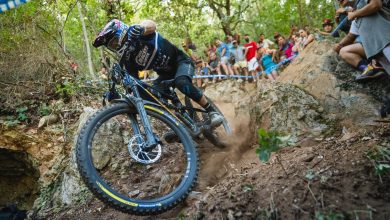 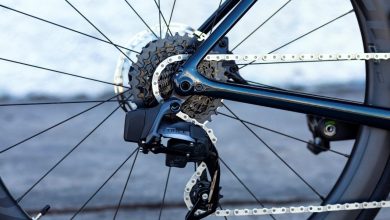 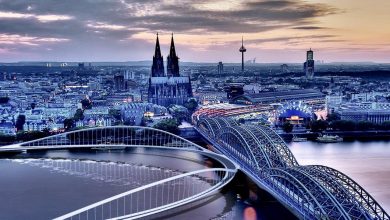 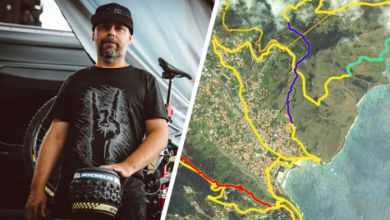 How to read an EWS race map like a pro