This is the all-new SRAM GX Eagle AXS, a 12-speed wireless gearing system that performs as well as it looks and makes the price of top end wireless performance more affordable than it ever has been.

Check out all the details in our video:

When SRAM released their high-end XX1 and XO1 wireless drivetrains, not only were we excited by the new technology but possibly more interestingly that it wouldn’t be too long until that technology worked its way down to SRAM’s more affordable drivetrains.

GX Eagle AXS is the perfect example of trickle-down technology – the performance on offer with GX Eagle AXS is so close to the top end systems that many people will be wondering why they should spend more.

The Upgrade Kit comes with a rear derailleur, battery, controller with clamp, charger and chain gap tool – which is everything you need to take your wired SRAM Eagle system to the next level, without having to splash out on a fresh groupset.

How do you pronounce the AXS portion of the groupset name?

AXS is pronounced the same as the word, “access.”

What are the main benefits and key features of GX Eagle AXS?

Wireless electronic shifting with engineered hardware for a new ergonomic experience based on touching a button rather than pushing a lever.

Faster, more consistent shifts. Letting you shift when you want, under load, without ever having to plan around terrain.

Gathering useful data, telling you how many shifts have been made, how frequently each cog is being used, helping you make smarter choices on chainring size, and more.

Eagle is a complete drivetrain system that was developed to be an integrated high-performance ecosystem. The engineering and testing that went into the development provide for maximum performance, safety, and long-term durability to ensure a great consumer ride experience. We guarantee this performance when Eagle drivetrains are used as a complete ecosystem.

Can I fit SRAM GX Eagle AXS to any mountain bike and what are the compatibility requirements for GX Eagle AXS?

How do I know if my battery is low? What are the charge levels and how many hours of riding can I expect to get on a full charge?

How many hours of riding can I get from a fully charged AXS derailleur battery?

Approximately 20 hours of ride time or more. The battery weighs 25g and is detachable with a single clip. It’s also “hot swappable” if needed – from GX Eagle AXS derailleur to your Reverb AXS seatpost or even your SRAM RED or Force eTap AXS road group. And it only takes an hour to charge.

The GX Eagle AXS system is completely water and dust proof to the IPX7 international standard. For a mountain biker, it means no hesitation to head out when the weather looks less than ideal. When washing AXS components be sure to avoid direct high pressure washing, like other components on a bicycle there are many moving parts with lubrications that can be washed away with aggressive washing techniques. 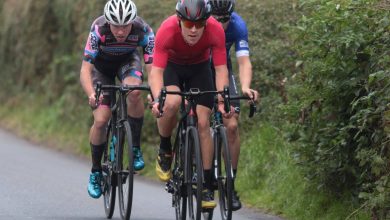 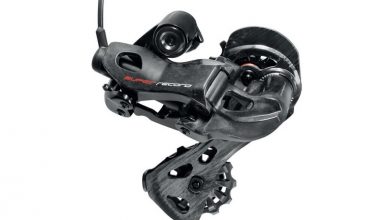 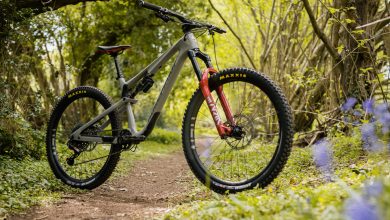 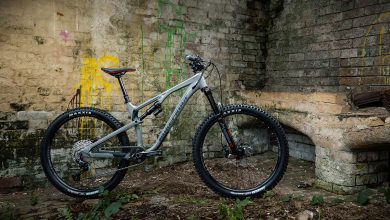