With riders demanding a stiffer, more aggressive fork for long travel applications, the ZEB bridges the gap between the RockShox Lyrik and BoXXer forks and has been built to take on the toughest enduro racetracks.

We joined Sam at the team camp in Italy earlier this year, and here’s what he thought of the ZEB after a few days of demanding runs:

– As an example for torsional stiffness it’s 21.5% stiffer than the RockShox Lyrik.

– For side Bending stiffness it’s 7% stiffer than the RockShox Lyrik.

When performances come down to minute details, it’s this ability to go faster with more precision in rough terrain that the pro racers will take advantage of the most.

Let’s run you through the different ZEB models that’ll be available in both 27.5” and 292 flavours:

There you go, a quick look at the new RockShox ZEB. Is this the burly long-travel suspension fork you’ve been waiting for? 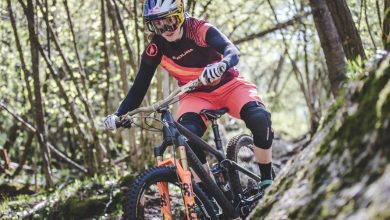 Rachel Atherton talks tech tips and the next decade 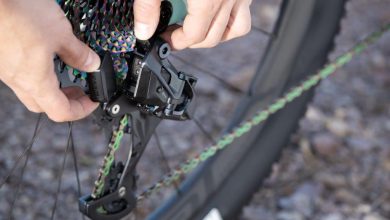 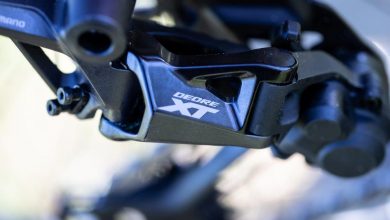 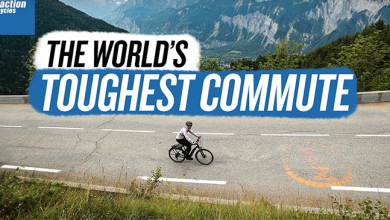