The second round of the 2020 Enduro World Series took place yesterday in the big hills of Pietra Ligure overlooking the Mediterranean, where Team CRC racer Elliott Heap impressed once again finishing in 16th place.

The organisers put on a super tough race with five stages covering 36 miles and 6779 ft of climbing – totalling just under six hours of riding time.

There was a big transition of just over two hours onto the start of stage one and after the blistering 35 degree heat in Friday’s practice, the typical EWS rain came on the morning of the race, but it was still warm and super humid pedalling up – I don’t think I have ever sweated as much. Drinking enough fluids was super-important. Here’s a link to the route.

Check out the Enduro World Series course preview to give you an idea of the stages here:

After an amazing result at the first round in Zermatt with a seventh place, Elliott Heap was really fired up to continue his good form. We have been out in Finale Ligure since Zermatt due to the Covid quarantine rules in the UK and so we have had a good few days riding the more downhill-focussed tracks out here in Finale / Pietra region and Elliott has been flying.

There are some amazing downhill trails in the region, but the EWS race organisers always choose stages that have a mix of technical downhill, flowing sections, awkward turns and a fair amount of physical pedalling sections to make the stages tough. There were some amazing parts of the trails also though, this year.

Elliott put in another great performance in the stacked Pro Men field to place 19th, 11th, 49th (with a small crash) 14th and 14th on the five stages to place him 16th overall for the day. Awesome result again Elliott – shows that you have put in the hard training.

You can see the EWS race highlights here:

Ant Hale has a huge off

Taking on his second ever EWS, Ant Hale once again struggled to show his true race potential, crashing on every stage with an off on stage three that would have put most other riders in hospital! Ant hit a really big compression flat-out towards the bottom of stage three that caught many people out, but Ant hit it that fast he landed front wheel into the upslope of the huge compression. He held onto it but flew out the other side and hit a tree head-on in the air and had a huge crash off the track and into the bushes.

Ant somehow managed to get up back on his bike and rode the rest of the race with what I think is a separated shoulder. He’s a tough fella that just needs to learn how to take on an EWS race, he’s so used to going flat-out at the motocross and downhill track.

Young Nukeproof ambassador Owen Robinson joined us in Pietra for his first ever EWS race. Owen has only really raced a few local events and is more used to riding and filming in his local area on Tom Cardwell edits, but with this crazy year and Sam and Kelan not racing I thought it would be a great opportunity for the young lad to get the chance to come and see what the team does and be a part of it.

Enduro racing at world level is a huge step up from what Owen has ever done before but he took it in his stride and has been great to have around. Owen gave it his all in the super hard Under-21 category and obviously found it tough and unfortunately had a huge crash on stage three which put him out of the race for the last two stages. Owen’s crash was that big that GMBN posted it on their Instagram:

Nigel finishes fourth in the Masters

I raced in the Masters 40 category again and made it through the big day. I gave it my best but just didn’t have the pace or legs to challenge the super-fast guys on the podium: Karim Amour, Cedric Ravanel and Bruno Zanchi. I placed 4th, 3rd, 4th, 4th and 4th to finish 4th on the day.

You can see the full results here.

It’s been a long trip so far but I have to say the lads have been amazing, all in great form and helping each other out and keeping it all fun as well as being super professional.

We have one more week here with the final EWS race of 2020 this coming weekend in Finale Ligure, so stay tuned and we will give it our best shot.

A big thanks to all the team and sponsors, the EWS team and race organisers for making these races happen in these crazy times, TJ and Kike for the video and photo coverage and Tim Flooks from RockShox for his help. Really appreciate it Tim 🙂 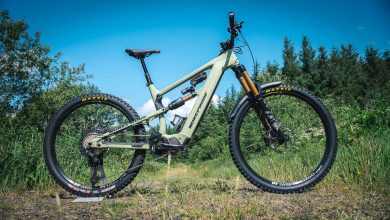 Nukeproof Megawatt – How long will the battery last? 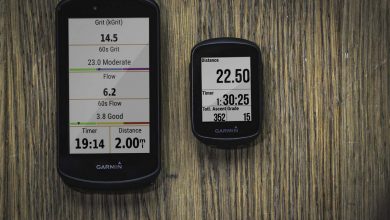 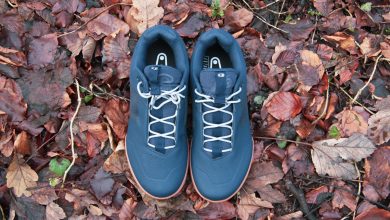 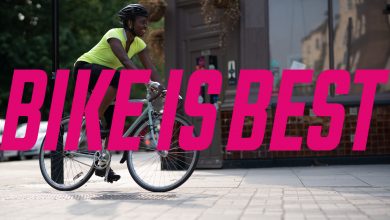