This is recorded and analysed and feeds into the overall dataset which informs the training programme/training goals set out for a pro or semi-pro athlete by their coaching staff or themselves.

Power meter hubs are one type of power meter which use a strain gauge mounted in the rear hub to measure torque applied. They can be built using the rim and spokes of your choice for a custom power meter solution for your bike.

A power meter hub is a significant investment, and one usually undertaken by elite-level riders, either professional or competitive amateur. For the majority of recreational riders plenty of training data can be gleaned from your bike computer or heart rate monitor, so if considering a power meter hub, ensure that you will have occasion to make use of the data it provides.

A power meter hub records power output in watts and transmits this data (via a wireless data protocol such as ANT+ or Bluetooth) to a ‘head unit’ – e.g. a compatible bike computer, a Smartphone app or a dedicated device bundled with the meter.
This data can be monitored in real time for training purposes (so that riders know when they are exceeding or underperforming according to the power thresholds set out in their training programme) as well as being recorded for later analysis via PC or app.

Some of the key features to look for when considering a power meter hub are:
– Power (current, average, max.): Your total power output, measured and transmitted the head unit. Every power meter should have this feature (if it doesn’t, well it’s not a power meter!)

– ANT + support: Support for the ANT+ wireless protocol enables the meter to be used in conjunction with a huge range of head units on the market 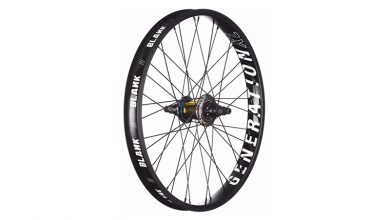 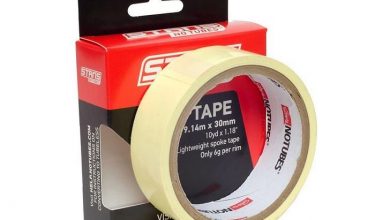