How does the Mips system work?

The Mips system is designed to provide added safety for helmets in many accidents. For certain impacts, the Mips system can reduce harmful rotational forces that might otherwise be transferred to the user’s head.

What are Rotational and Linear Forces?

Most traditional helmets are designed for straight impacts, but most impacts are angled. The low friction layer may reduce the rotational force of angled impacts.

The brain is typically more sensitive to rotational motion than linear motion because it has shear properties similar to water or gel. When different parts of the brain move relative to each other because of rotational motion, the tissues can stretch, which can cause concussions or other brain injuries.

How do you know that the Mips system works?

In addition to Mips own extensive internal testing, Mips has reviewed and evaluated the testing done by independent test labs and organizations, such as Virginia Tech, Folksam and Länsförsäkringar. In addition, there are multiple doctoral theses about the Mips system. Mips has done more than 50,000 tests in their test lab that show that the Mips technology works.

The founders of Mips have spent decades studying the relationship between brain injuries and helmet construction. Years of research and testing occurred before the first helmet with a Mips® safety system (an equestrian helmet) came to life in 2007. Today you can find Mips® safety systems in helmets from most major helmet manufacturers and for main activities including cycling, snow sports, motorsports, team sports and even construction.  Mips® safety systems are the result of extensive research and testing, both internally and from independent third-party sources.

Want to know more about helmets? 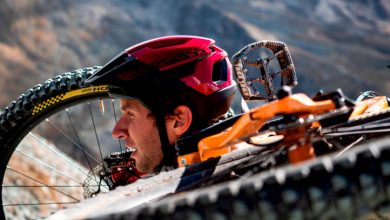 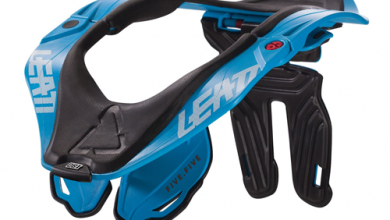 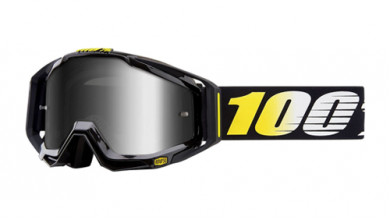 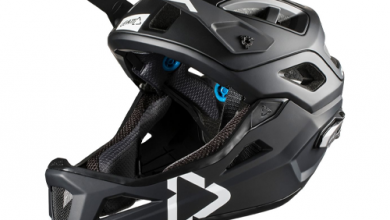