Bash guards are used on gravity and trail bikes to prevent rocks, logs and other trail or racetrack obstacles from damaging chainrings.

They usually consist of circular discs attached to the chainset in place of the large chainring, and are built of tough aluminium or polycarbonate that can absorb impacts.

Don’t want to read our in-depth guide? Go directly to the relevant product page via the links below:

Bash guards are simple metal or polycarbonate plates that bolt onto the chainset spider or frame to protect the chainrings from impact damage.

Which bash guard is right for you?

There are two main types of bash guard, chainset-mounted and frame-mounted.

Chainset-mounted: The majority of bash guards are fixed to the crankset spider using a four-bolt attachment. They are larger than the biggest chainring being used, with the overlapping edge protecting the teeth on the next chainring from damage caused by striking against rocks and logs.

NOTE: In essence, this type of bash guard is a chainring without any teeth, and built to take some punishment. They can be fitted to pretty much any bike and are typically used in conjunction with a separate chain retention device (‘chain guide’).

Frame-mounted: A second type of bash guard is mounted to the frame and generally forms part of an integrated chain retention system. These typically take the form skid plates or ‘half guards’ for use in conjunction with a manufacturer’s own chain devices, as part of an overall chain guide/drivetrain protection system.

NOTE: If fitting a frame-mounted bash guard it’s important to know what type of fittings or mounts your frame has and to get a guide to fit. Most frames intended for DH, FR or trail/Enduro use will feature special mounts – metal tabs on the drive side of the bottom bracket shell – to which the back plate of this type of bash guard is attached.

However there are two different standard sizings for these mounts – the older ISCG (International Standard Chain Guide) mounts and the newer ISCG 05 mounts intended to replace them. If your frame does not have either ISCG or ISCG 05 mounts you can still run a frame-mounted bash guard by using an adaptor secured to the bottom bracket shell.

The important consideration when choosing a bash guard is whether you wish to run a single-, double- or triple-chainring setup, as the size of the largest chainring to be used (or only ring, in the case of a single-ring arrangement) will determine the size of the bash ring to opt for (bash rings are sized by teeth – eg 34t or 36t – even though they don’t have any).

Most riders who feel they need a bash ring tend to run single- or double-ring setups, with the bash ring fitted in place of the largest chainring (DH and FR riders having little use of the low gear range offered by a typical cross-country ‘big-ring’). However for riders wishing to retain the big ring there are bash rings available which mount on the outside of the crankset, with a ‘split’ design to accommodate the crank. 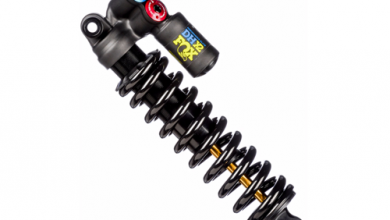 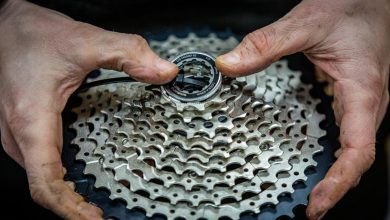 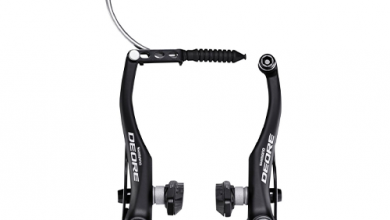 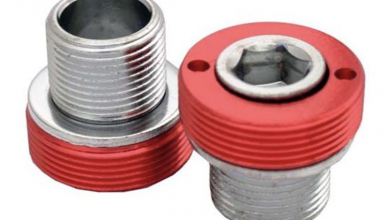