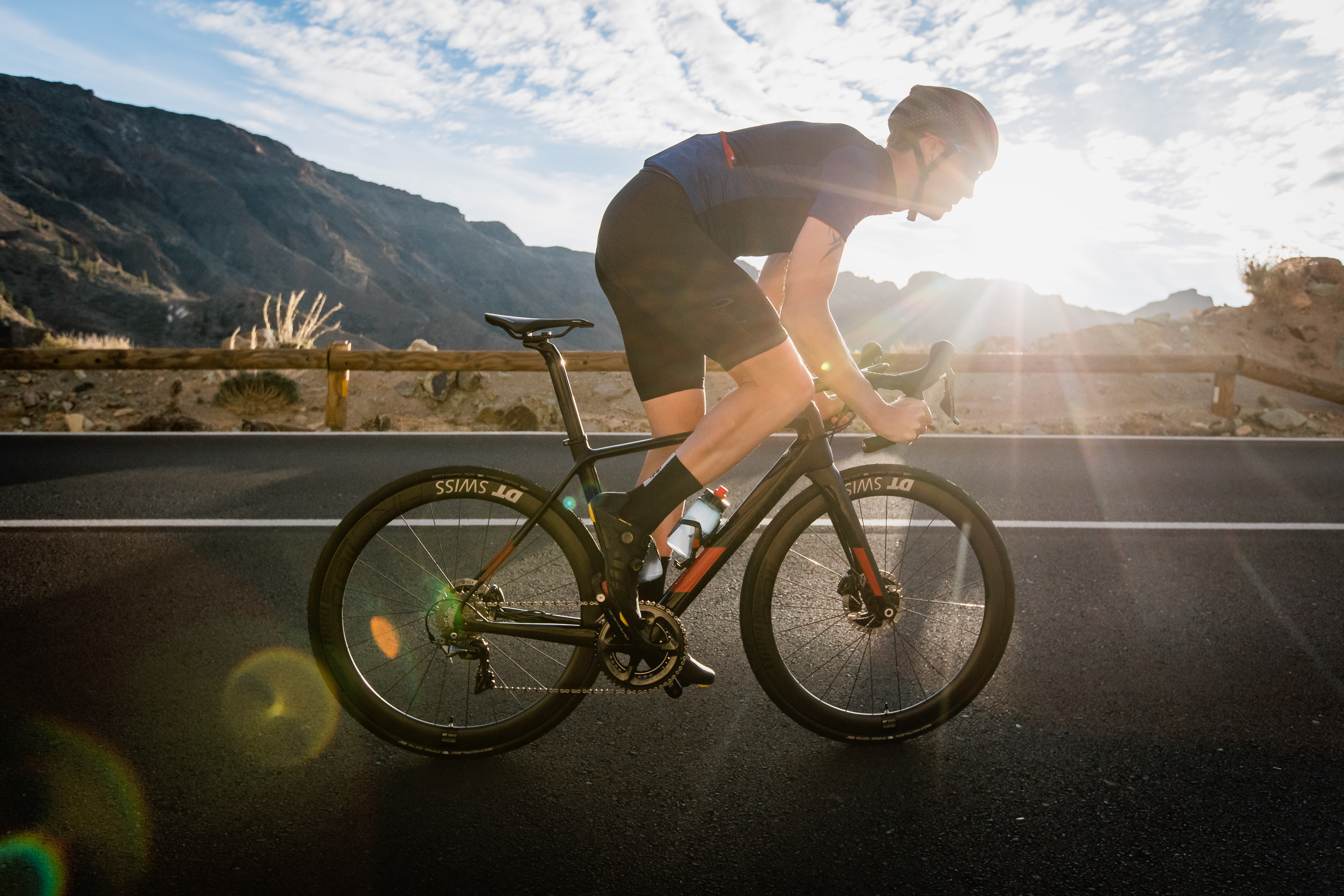 Vitus have punched the release button on their new range of stunning road, adventure and city bikes, led from the front by pro-standard road racer, the ZX-1.

The bike and frameset will be raced by members of Vitus Pro Cycling p/b Brothers UK, the Pro Continental team that includes some of Britain’s top talent, such as multiple Olympic Champion Ed Clancy OBE.

“Alongside the likes of Ed Clancy and Scott Thwaites riding our range-topping ZX-1 for Vitus Pro Cycling, we are announcing a carbon frameset to our award winning Zenium model, and the evolution of our popular city and fitness bike, the Mach 3, with an eye-catching, modern frame design,” said Vitus Product Manager Jodie Shann.

“One of the most exciting areas of evolution at the moment is brakes and, as a brand, Vitus firmly stand behind disc brakes.

“You will see this reflected in the range with nearly all bikes disc, flat-mount, and 12mm bolt-thru.

“We have retained rim brakes only on our superb entry level Razor, where we also have the exciting addition of two-disc brake versions, with an upgraded frame featuring internal cable routing.”

Vitus launched the original ZX1 race bike in 1991. It was one of the first monocoque carbon fibre race bikes to gain serious popularity, with advanced manufacturing methods allowing designers to push the aerodynamic boundaries of design.

The new ZX-1 continues where Vitus left off in 1991 with a performance-focused road bike.

An asymmetric and oversized BB386EVO BB maximises drive and overall lateral stiffness, while the use of multiple carbon fibre layups maintains balanced power transfer on the drive and non-drive sides of the bike.

The thru-axles feature a removable lever which can be left in either wheel or removed for the full aero benefits.