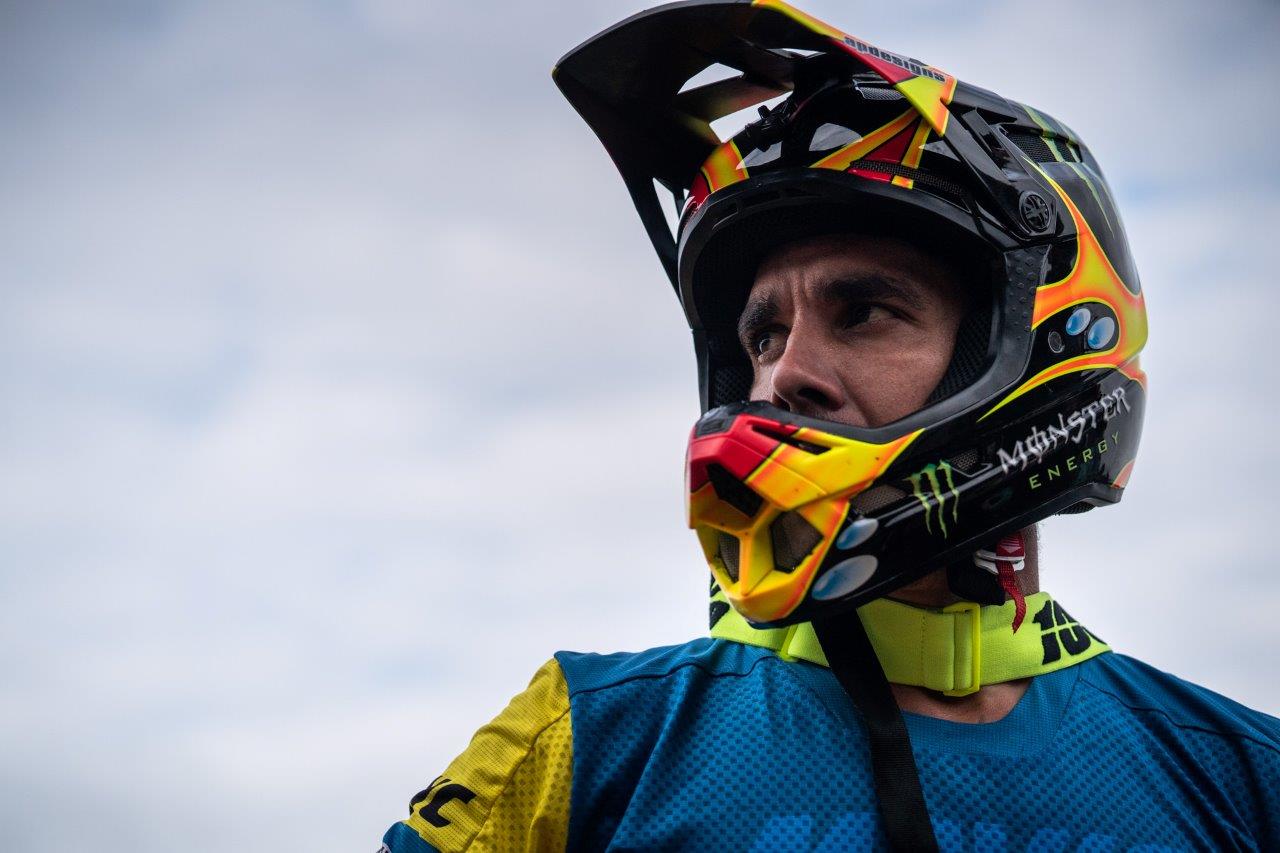 Team CRC Mavic remain excited for the season ahead, despite a difficult start to the Enduro World Series which officially kicked off this weekend in Rotorua, New Zealand.

A number of crashes along with a bout of sickness meant the three-strong team of riders, including reigning champs Sam Hill and Elliott Heap (at U21 last year), along with Kelan Grant fell outside the podium spots.

Check out all the highlights and interviews with the team in the video below:

As ever, team manager Nigel Page provided an inside view on the race:

Round 1 of the Enduro World Series didn’t go quite to plan or as well as the start to the 2018 season, but that’s racing!

If it was always easy it wouldn’t be a challenge.

The Rotorua course designers gave us a tough one-day of racing on some diverse and very challenging tracks.

There were five stages to race, of which two (first and last) were at the Skyline bike park – a mixture of DH, new off-camber cut trails, and a fair amount of pedalling and bike park elements; great fun to ride but tough and physical to race.

The other three tracks were over at Redwoods forest with stage two being fresh at the top and then dropping into an older, more established track. The two longest stages (stage three and four) were a linkup of already established, well-ridden and beaten tracks – quite flat at the top and getting steeper towards the bottom. Again, these were great, fun tracks but hard going to race with many slippery roots and technical sections to ruin your flow.

Elliott Heap was into the Elite category for the first time and was looking super-fast in practice. Unfortunately, a crash on stage one didn’t put him in the best position for the goal of a top 30 but he battled back through the day to finish a very impressive 31st overall in Elite men.

But watch out for Elliott this season, he has more to offer!

Kelan Grant was also looking super strong and fast in practice and was really liking the tracks. He had three great stage results inside and around the top 30, but two cashes on two other stages dropped him down the rankings. But I have high hopes for Kelan once he puts it all together.

Sam Hill, with the no.1 plate, was determined to start off the season strong again, just as he did in 2018. He was looking very quick and in control of his bike the week before at our team camp, but unfortunately Sam got sick the day before practice started and just had no energy or strength for the tough race.

As a true champion, however, Sam gave it his all with a fourth place on stage one and only a few seconds down. But then a big crash on stage two, right before an uphill section, meant he just didn’t have his usual strength to hold on when it gets wild.

A few more crashes on stages, and racing with no energy, left the champ down in 13th at the end of the race but still an amazing result considering how he was feeling.

Well done buddy. You’ll be back.

I decided to race the masters 40+ category but just didn’t have the energy or drive you need to perform at your best. I did my best at racing a safe race but finished back in 5th place.

So, a tough week for the team but that’s why it makes us better. After all, Sam now has his lucky 13 number back!

We had a great week-and-a-half in New Zealand though, and it was great having the team back together. There is some amazing bike riding in Rotorua. The people are great and it has an amazing MTB community. If you get the chance to go there it’s well worth it.

Thanks to all the fans and race organisers.

After just a couple of hours sleep we are en route to Tasmania for round two where hopefully we can get back to where we know we can be.

Thanks to Jacy and Henry for their hard work, Kelan for helping me with cooking duties all week, and all our sponsors for helping us have the best looking bikes and kit this year.

We got so many positive comments from everyone.

You can also catch-up with the team’s preparations and exclusive helmet-cam footage of their training runs with the link below.