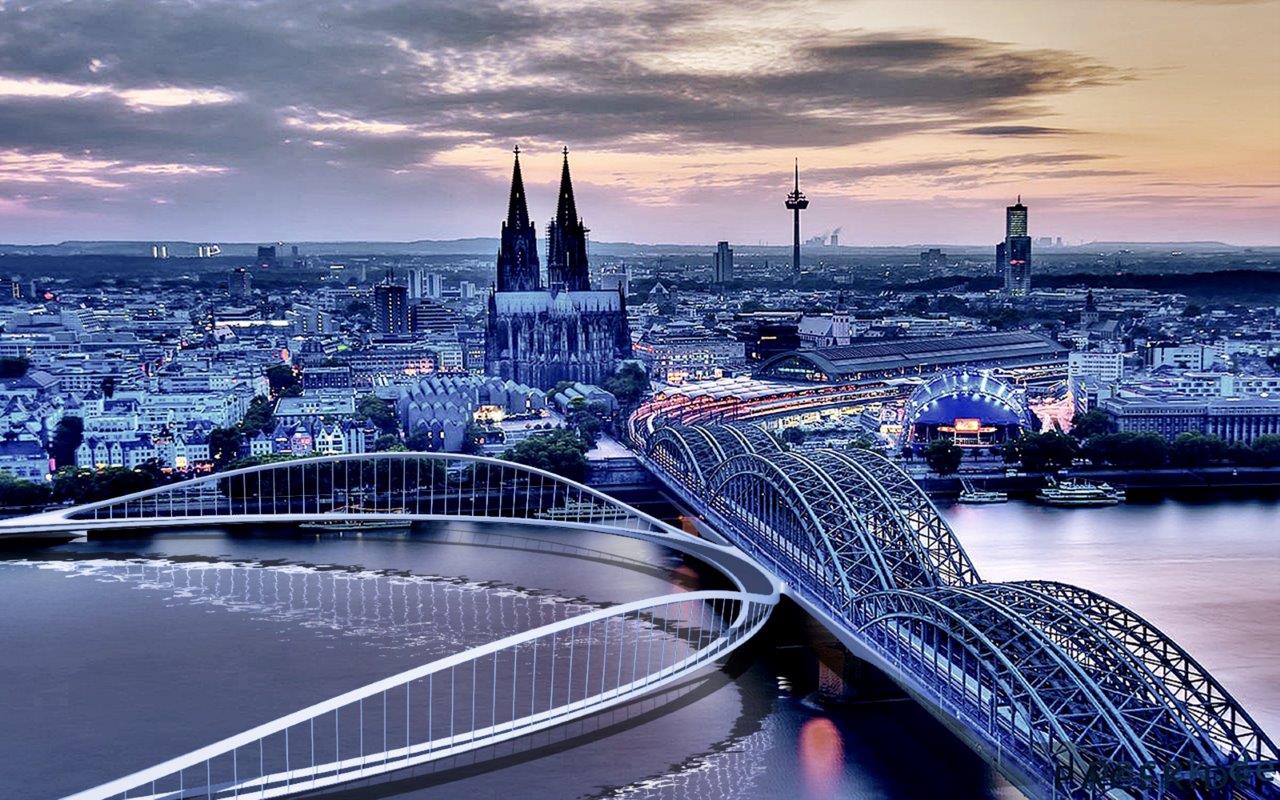 A vision of future cities with cycling as their foundation has been revealed ahead by some of the world’s best architects.

The concepts form part of the Bicycle Architecture Biennale (BAB) which opened in Amsterdam on 17 June, featuring 15 projects that demonstrate how design can boost participation in cycling, aiding healthier lifestyles and a cleaner environment.

The BAB is now in its second year and is run by BYCS, an Amsterdam-based social enterprise working internationally to accelerate the uptake of cycling around the world.

A total of 11 of the short-listed projects are fully constructed, while four remain design concepts.

The exhibition is organised by three themes – Routes, Connections and Destinations – relating to how bicycle architecture influences how we live.

Maud de Vries, CEO at BYCS, said: “By improving mental and physical health, addressing air pollution and climate change and by bringing communities together in dynamic ways, it is also a powerful force for transformation.

“Every city or neighborhood has the potential to become a success story through cycling. With this biennale, we want to offer the inspiration to make that happen.”

Check out the short-listed designs here.

Bicycle Skyway, by Dissing and Weitling for Xiamen, China

Coffee & Bikes, conceived for The Netherlands

Cycling through water in Belgium

Cycling through the trees by BuroLandschap in Limburg, Belgium