App promises to be key to ‘mental toughness’ in cyclists

Determination and the will to overcome is often said to be the one thing standing between cycling’s elite and competent amateurs, but a new app is promising to end that divide

The latest of a new breed of ‘lifestyle’ SUVs is putting the cyclist at the heart of its design, with an unprecedented focus on two-wheeled travel. 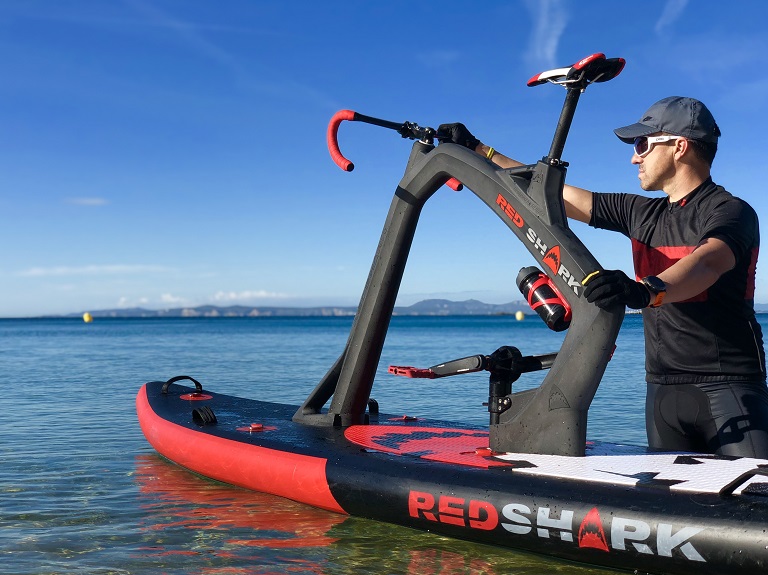 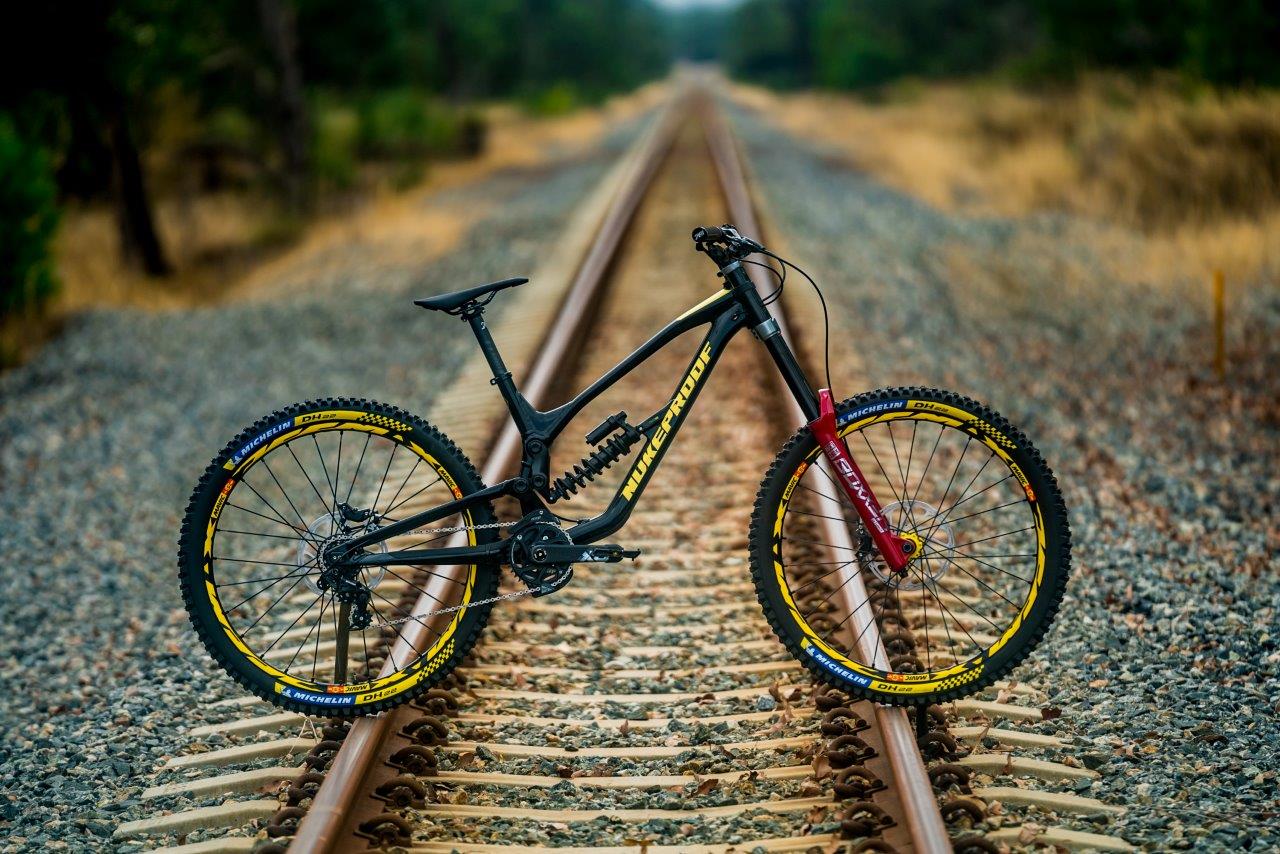 Despite receiving significant updates in recent years, Shimano has revealed fresh overhauls of two of its most popular groupsets, with Deore XT and SLX both upgrading to 12-speed technology.

Is Danny Daycare a stunt too far?

Danny MacAskill’s new video is an incredible watch as he treats his toddler charge to some high-octane cycling.

Former UCI World Champion Rachel Atherton says the next wave of women cyclists will be central to the sport’s development over the next ten years.

Or are you a non-cyclist who can’t comprehend why your cycling buddy, buddies, or partner is utterly consumed by a life powered by pedals? Here’s where the two worlds part ways…

Vote for your favourite in our pupil’s poster competition

Team CRC Mavic manager Nigel Page’s son is a Year 3 pupil at Billinge St Aidan’s Primary School. They’ve been tasked with drawing a Team CRC Mavic poster – three of which will get printed and used as the team’s official poster at a European race.